Future scenarios: Artificial Intelligence at the service of the customer experience

Everyone has their own story

A brand is not just a story to be told but the overall experience that a consumer, in search of answers to expressed or unconscious needs, has when he/she enters an organization’s communication channels.  The dream of all marketing teams is that consumers take away a positive impression of the company: success is obtained when the brand itself creates memorable experiences in the mind of consumers.  A brand is not something to be purchased but to be experienced.

Umberto Basso, Managing Director of AKQA, likes to compare the customer experience to the plot of a film: both tell a story which unfolds through key flow points, namely a starting point, a denouement and a conclusion. The result is that this structure is constantly replicated, particularly in blockbuster productions, in three acts: the hero gets caught up in a conflict or resolution of a problem which is put right only after several adrenalin rushes.

We are modern so we like to use the visual language of film in our conversations, but Propp beat us to it when he found the very same language in fairy tales: the 19th century Russian linguist and anthropologist revealed how all fairy tales start from a stable situation which is upset when something happens in the life of the protagonist; this generates conflict which causes pain and anguish (for example, in Little Red Riding Hood a small child encounters danger while in the forest on her own, in Snow White, a girl who has lost her mother sees her father marry a cruel stepmother who wants to kill her, etc.) Several vicissitudes follow for the hero, who is helped by good and righteous characters, before the story ends, balance is restored and “they lived happily ever after.”

Such digressions aside, this kind of “experiential flow” can’t be compared to the so-called conversion funnel, namely the conceptual model that marketing teams use to describe the journey from contact to sale. Users always go online to resolve a problem or satisfy a need, whether conscious or unconscious. This is the much-discussed “conflict” we hear about in narrative and film plots, and it is when consumer interest in the products or services offered by a brand increases through the consumer’s choice to explore the brand’s content, that we find ourselves at the climax of the story. All going well, this should mean the happy ending of a purchase, and the “marriage” of loyal customer to their chosen company.

But be careful! It’s not always that simple. Indeed, Basso points out that there is sometimes more than one hero.  Sometimes there are many. Just think about all those co-stars we see in films or read about in novels. What does this mean? In planning the customer experience, we have to bear in mind all potential actors and their various points of view.  We all know by now that  personalization is key to engagement.

When you think about the legion of touchpoints and devices that evolving technology has thrown up, it becomes clear how difficult it is for brands to oversee them all and dispense cohesive experiences at the right time into the funnel, considering that there are millions, billions even, of consumers, all with the own perspectives and who have stepped into the limelight of the global market, thanks to always-on digital connections.

Just think, AKQA MD asks us, how the exponential curve of new devices is constantly expanding. In just four years, we've seen smartphones evolve from simple screens to vocal assistants, and it’s probably because someone, somewhere realized we don't have enough eyes for all the screens. Alexa, Siri, Google Assistant, to name but a few, and who knows what technology will bring us in the future.

How does Artificial Intelligence relate to data?

Every day, we handle mountains of data and it’s up to technology - Artificial Intelligence - to analyze and elaborate it, and to help us in experience design.  A different paradigm is now used for this data - indeed, the buzzword is computational design, intended for billions of people. The first step is a basic interface, which is built to evolve independently: that's how Artificial Intelligence works, it’s dynamic. AI algorithms improve customer experiences bit by bit, based on real-time data collected on purchase behavior. In a word: they adapt.

By way of example,  Netflix found a new way to keep us glued to our screens. The Netflix algorithm for each of us collects data on our interests then uses it to present a homepage image showing a clip from a film that it thinks will make us want to watch it. At the same time, it continues to collect data on how we interact with the platform in order to continuously improve how it performs. The algorithm “learns” from us and adapts in real time to our preferences.

We are at a point at which organizations can no longer do without Artificial Intelligence: in fact, when it’s made to serve content, it helps marketing teams design customer experiences which are increasingly modelled on target audiences because, thanks to AI, we can now measure content performance and identify trending topics. Such measures are key to the “fine-tuning” of an organization’s Content Strategy and the creation, using content, of a closer, longer-lasting relationship with users. By virtue of the influence and added value of content, the Brand attracts qualified leads who place their trust in organization, with important benefits in terms of the business generated.

We still have to be careful, though, that AI doesn’t fall into any dangerous traps, like being able to tell a chihuahua from a muffin but failing to identify a Chinese person in a photo, returning a message that the individual is unrecognizable because “his/her eyes are closed” which would be verging on racial discrimination. 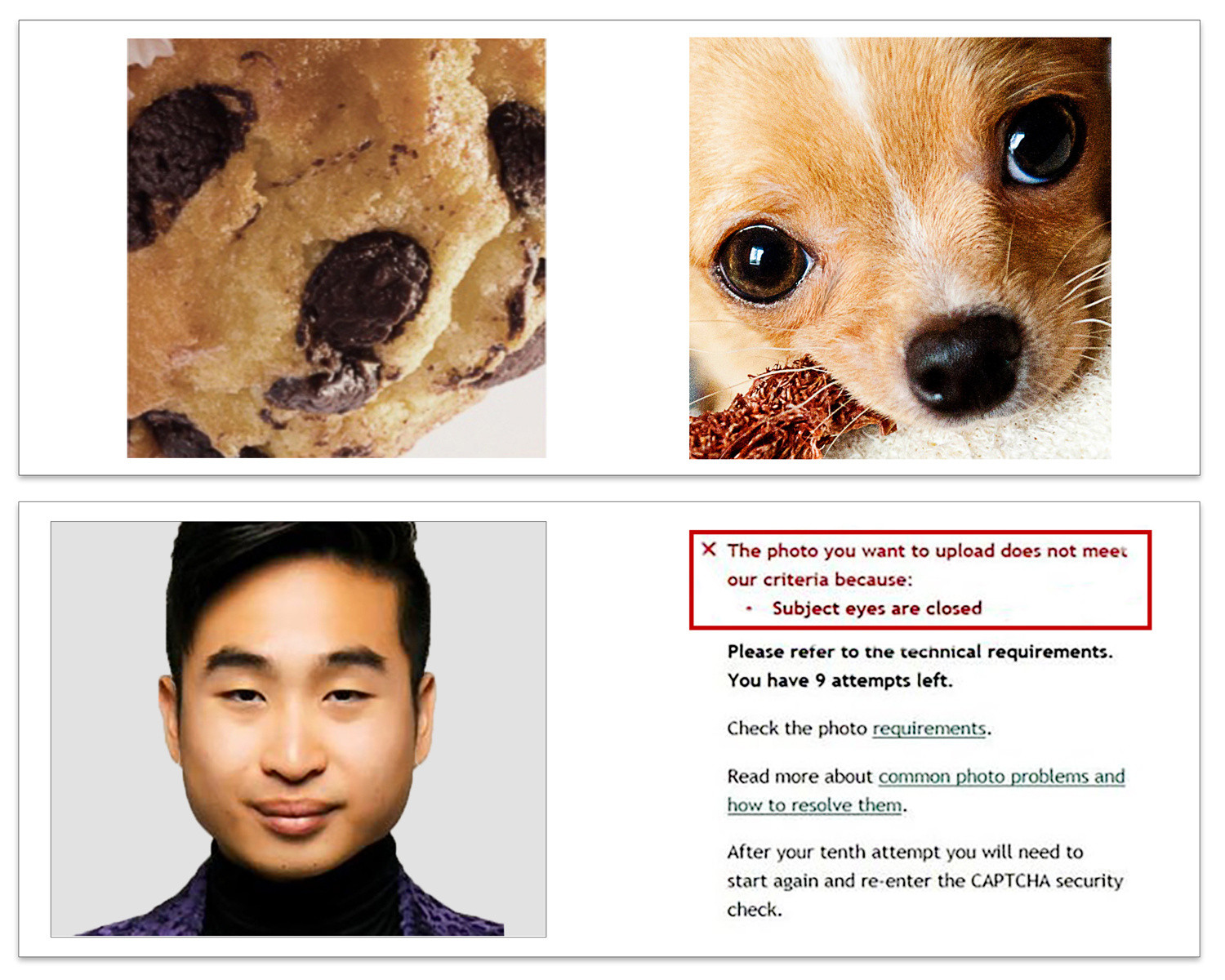 This is why we can’t leave AI to work on its own, we have to see it as working alongside the marketing team, who can make sure algorithms are “trained”, bearing in mind the big picture which is to generate the best customer experience possible.  Left to themselves, algorithms can make mistakes and destroy the perception people have of your brand.

We are moving towards Augmented Intelligence, namely AI which feeds into human efforts to guide decision-making processes. Augmented Intelligence is the enriching synergy created between AI and marketers. By providing access to accurate audience metrics, it becomes easier to plan editorial strategy and business decisions, with the added knowledge that they will be effective because they are data-driven.

Watch the extracts of

Camilla Bottin
Content Manager @ THRON
Contact the author:
Journalist enrolled at the Register of Journalists of Veneto since 2015, she collaborates with various newspapers such as Il Mattino di Padova, Padovando and Vicenzareport. She has a solid humanistic ...
Read more...
Share this article: